Getting Started with Cobots Cobots (collaborative robots) include robots that will assist humans, especially in complicated tasks. These robots can […]

Honeywell Dolphin CT60 The hugely popular Honeywell CT60 has just been updated – the new version, referred to as “Gen 2”, […]

There is little argument that in the modern digital era, organisations of all sizes are increasingly looking to the cloud […]

Introducing Zebra MC9300, the eagerly anticipated update to the best-selling Zebra 9000 series. Every day, over three million workers use […] 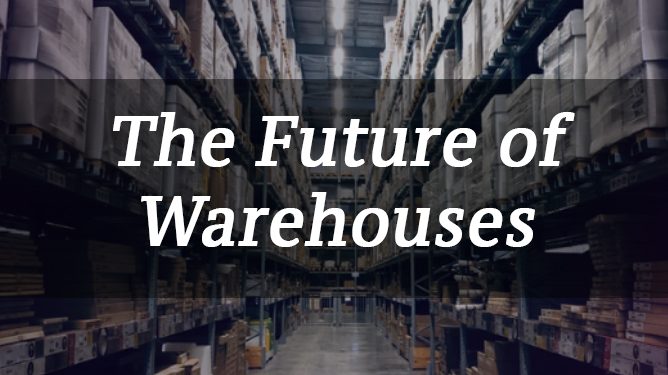 Almost three years ago, Walmart was in the ‘early phases of testing’ drones for its warehouses.The idea was to use […]

The Nautiz X8 rugged handheld delivers the largest, most brilliant capacitive touchscreen in its class. This rugged PDA offers an […]

Industry studies show that the average distribution center loses 3,000 hours in unproductive time per year. Imagine if you had […] 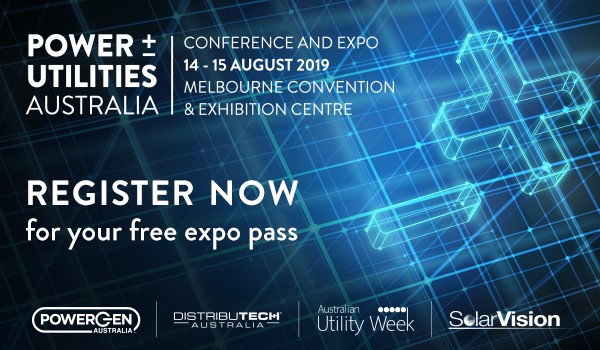