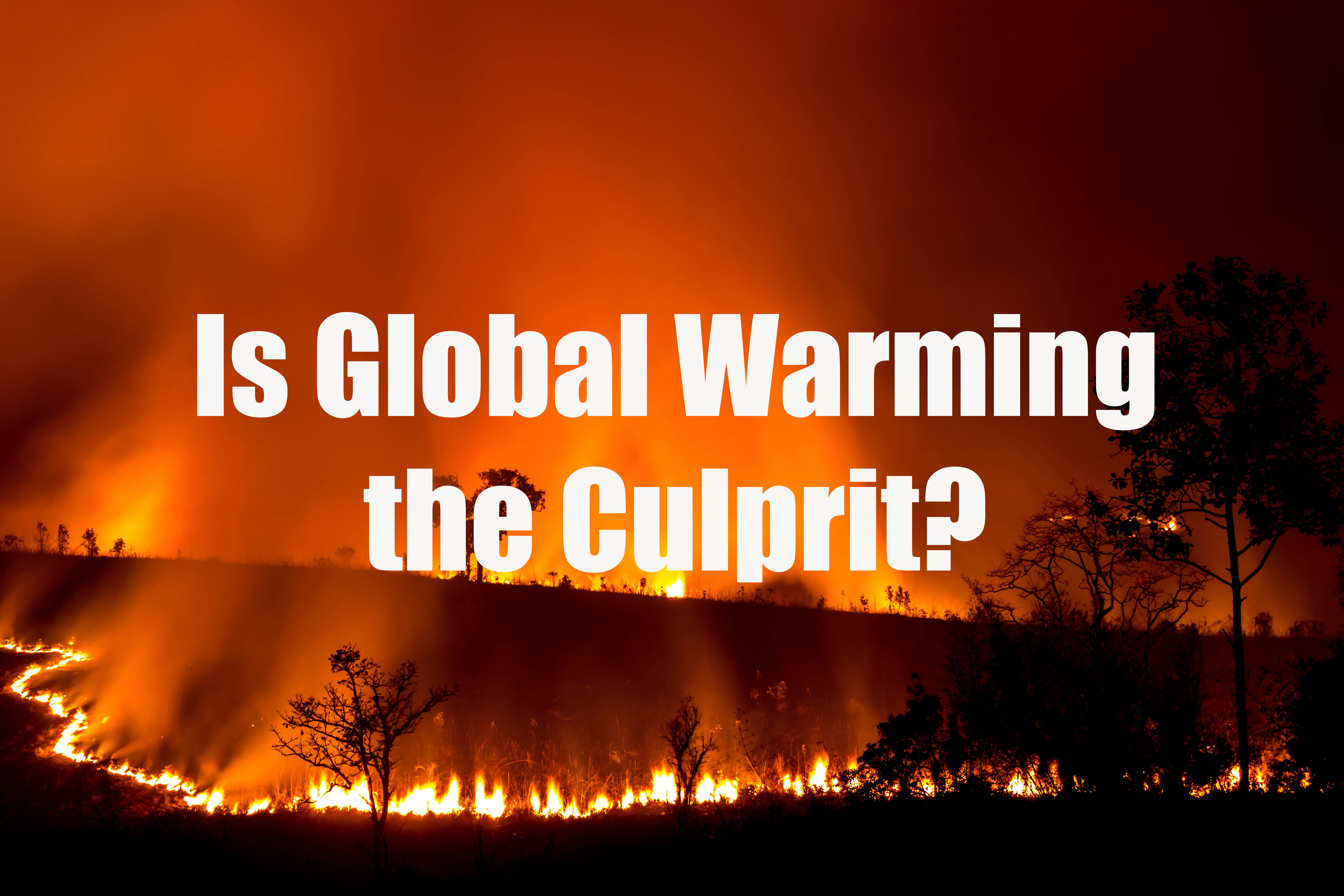 Although the raging inferno in Australia showed almost no signs of slowing down, there may be some hope since it is being pelted by hail and rainstorms.

When the blazing fury will die down is difficult to tell. But there is one lingering question in everyone’s mind.

Why did the Australian fire reach this previously unseen level and intensity?

To begin with, you must understand that Australia is the most susceptible to fires out of all the major land masses.

Bushfires are nothing new in Australia. The country sees wildfires so regularly that people anticipate a bushfire season each year.

Australia has the weather conditions, fuel and dryness (within that fuel) – key requisites of a wildfire. Hot, dry and parched conditions along with plenty of dry foliage are just the conditions that you need for a bushfire and Australia has plenty of that.

Exacerbating these conditions is the ominous phenomenon of global warming. Hot and dry weather conditions have now become even hotter and drier thanks to rising mercury levels.

It is no wonder then that the bushfires roared to an intensity that is difficult to comprehend. 9 people have been killed and hundreds of millions of animals have perished in the conflagration.

This was not unforeseen. As a far back as a decade, the Intergovernmental Panel on Climate Change forecasted that global warming will strongly escalate the frequency and destructiveness of fires in the Australian continent.

The situation has deteriorated further still due to sharp decline in rainfall over the years. Rainfall can keep fires in check and prevent them from occurring in the first place through wet conditions. Sadly, rainfall has dropped by a staggering 20 percent since the 70s in the south of the country.

Making matters worse is the drought that started in 2107.

The world must now make a serious effort to curb the curse of global warming to prevent such apocalyptic blazes.