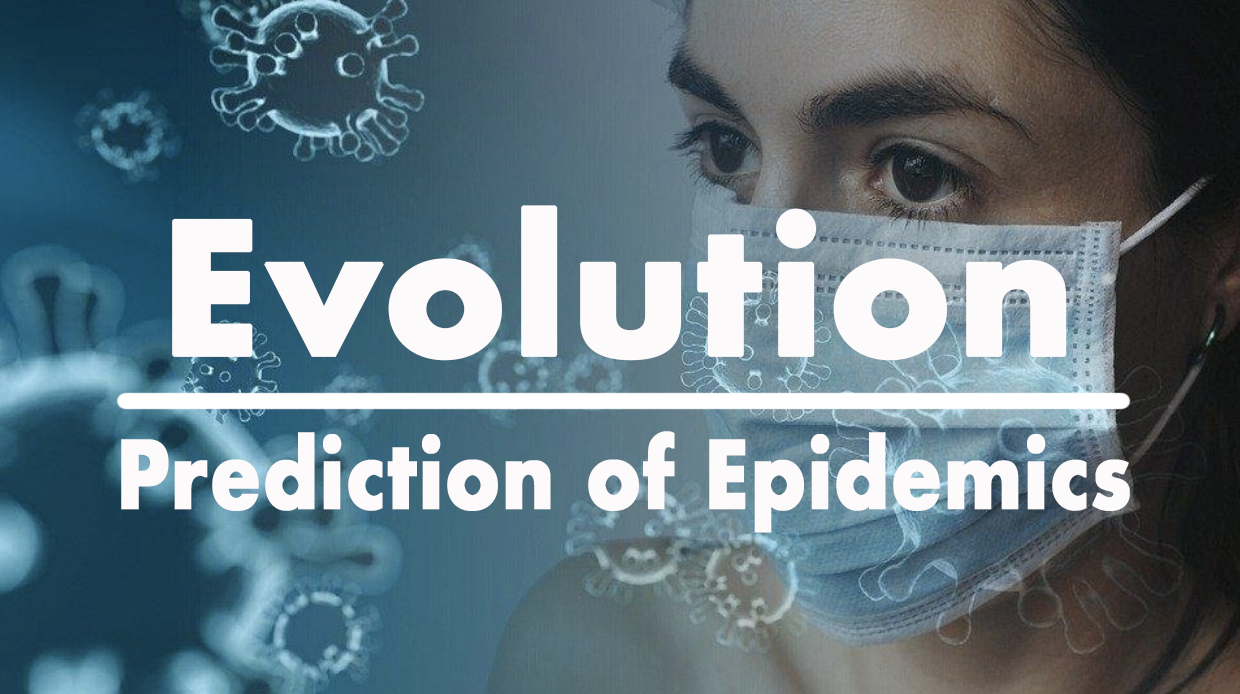 Diseases are a pervasive part of life. While most diseases, such as flu and cold, are considered merely an annoyance, others, such as the coronavirus or Ebola, fill us with dread. The fear is mostly due to the unknown nature of the disease and the spread of fake information and superstitions regarding them.

Epidemics have a disastrous impact on society. Understanding the spread of a disease is therefore fundamentally important. Predicting the spread of an epidemic and associated information is important, particularly in today’s volatile political environment.

Evolutionary Changes and Prediction of Epidemics

An article published in the Proceedings of the National Academy of Sciences (PNAS) highlights the importance of evolution in understanding the nature of diseases.  The authors associated with the Carnegie Mellon University had criticised the traditional model whereby scientists use complex mathematical models to predict the extent of the spread. These models don’t incorporate evolutionary change over time that result in incorrect predictions about the number of people getting sick or being exposed to information about the disease.

The spread of epidemics is known to most people. But not many know that the information related to the disease also experiences a kind of epidemic.

Information spreads at lightning speed through social media and other electronic formats. The authors contend that the information evolves and becomes viral, similar to the disease. Moreover, the pathogens also often evolve in response to medical interventions and changing environments.

Understanding the evolution of information and the disease is important in predicting the spread of the epidemic.

The researchers had developed a mathematical model that incorporated the evolutionary changes in predicting epidemics. They correlated the spread of the disease to the spread of information for determining the impact of the changes.

The authors had examined simulated random charts, generated through traditional models, to predict the epidemic threshold. They found that these models were inadequate in predicting the trends.

To accurately predict the spread of the epidemic, the authors had used the multi-strain model first developed by Alexander and Day in 2010 that accounts for evolution. They tested their model against computer-simulated epidemics in a hospital in Lyon, France, for the spread of disease and real-world communication platforms, such as Twitter for the spread of related information.

The findings of the research show that their mathematical model that considers evolutionary changes works well in predicting the probability of the spread of an epidemic.

No mathematical can predict with 100 percent accuracy the spread of epidemic diseases or related news. Accurate predictions would require real-time tracking of data regarding the evolution of disease or information. But scientists have closed the gap by developing models that take into account the evolutionary changes in diseases and information.

Traditional models, such as Kalman Filter that is popularly used to predict the spread of epidemic aren’t effective in making long-term predictions. Taking evolutionary changes into account will greatly help improve the predictions about the spread of deadly diseases. It will allow policymakers and healthcare institutes to take proactive measures for containing both the disease and the spread of outdated or fake news regarding the epidemic.