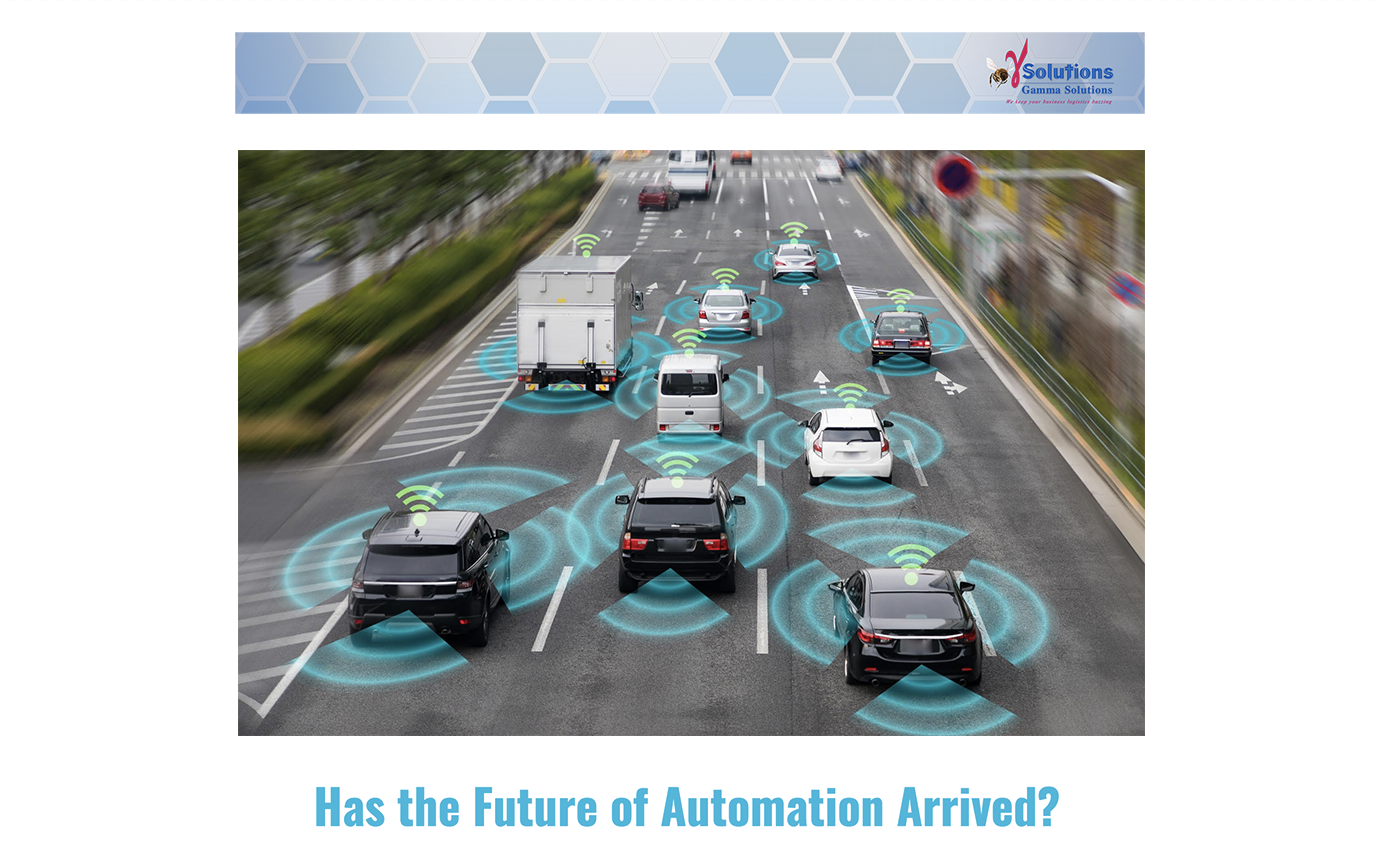 Dan Ammann General Motors President steers his way into the CEO spot at their Silicon Valley subsidiary Cruise Automation. Dan is taking the place of the subsidiary‘s co-founder Kyle Vogt and Mr. Vogt will be the Chief Technology Officer. The transition announced Thursday, will take place at the start of next year.

The reason for the shift in management is to help solidify General Motors future role in the self-serving car operations field. GM is priming themselves for the opportunity to be at the forefront of robot vehicle technology and they believe that transportation as we know it today will transform.

Automation Cruise is already in the process of rolling out its driverless innovations with their Chevy Bolt. The unveiling of this driverless tech and is scheduled to take place sometime next year in a major metropolitan area. Rumours have been floating around that the unveiling may take place in San Francisco.

Automation Cruise has kept under wraps all information about their ride-hailing service. In addition, so far Cruise is projected to be the only other in the United States to have a complete autonomous vehicle without the aid of a human being at the steering wheel if the car’s technology were to fail. The Waymo by Google, has plans to début its ride-hailing service in Phoenix in a few weeks and the Waymo will be in the form of a driverless van.

It would seem that the management change confirms General Motors confidence in Automation Cruise’s stability. Automation Cruise (purchase price $1 billion, 2016) has rapidly expanded over a 5 year period from its once 40 workers to over 1,000 staff members. 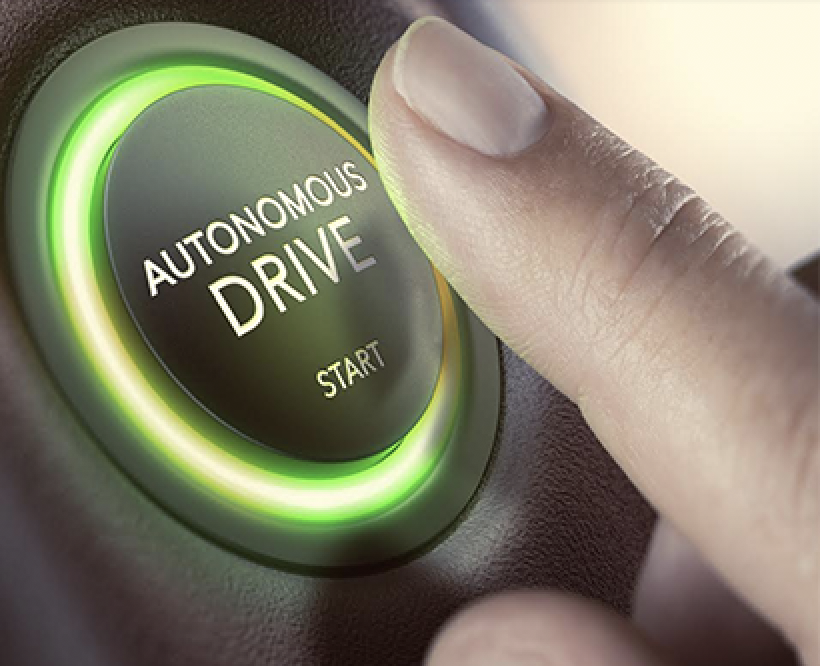 However, there is a big possibility that there may be a flash as a result of Ammann taking the helm as CEO. Cruise’s dynamic team of engineers have enjoyed the latitude of having free rein for the past five years and now you have someone who managed a 110 year old company that probably has a completely different corporate culture choking in to impact Cruise’s culture. How tight will those reigns become or will the Cruise’s culture be allowed to stay the same.

In a recent interview conducted by the Associated Press, both Dan Ammann and Kyle Vogt projected the appearance of having a harmonious relationship and gave the indication that it will continue to progress as things move forward. It stands to reason that things should remain the same since Kyle has been already under the direction of Ammann. In addition, Ammann and Kyle believe that the dynamics of their relationship will not be that different than it is now. However, Ammann will be on-site of the Cruise facility and he will not have his attention diverted by the duties of running General Motors. Also, Vogt doesn’t view Ammann as the proverbial bean counter, he knows that Ammann can hold his own when it comes to discussing complex engineering subjects. Mary Barra CEO, will be absorbing Ammann’s duties of running the financial and global divisions of General Motorway the start of next year.

Seems like Ammann recognizes what Cruise has accomplished and he sees himself as only wanting to enhance what has been built. On the other hand, there is a history of companies in Silicon Valley who’s transitioned, ex-founders of startups have a tendency to depart in a matter of one to two years. Vogt exclaims that he has no plans to leave and he embraces his new role, because he believes that it will allow him to have a dedicated focus on the self-driving technology. Vogt stated that he’s a finish what he started kind of guy and it’s his mission to get this technology in the hands of millions so that they may reap the benefits.

Ammann’s extensive background in finance at Morgan Stanley, General Motors and his involvement in Cruise‘s initial public offering positions him as the right person to go lead the eventual spin-off of Cruise. $14.6 billion is the current value of Cruise after getting a capital injection earlier this year from both Softbank, a Japanese technology conglomerate and Honda.

Softbank’s $2.25 billion agreement allows for a 20 percent stake in Cruise and they have the option to swap that stake if the eventual spin off of Cruise does not take place within a 7 year period. At this point Ammann has will not talk about the possible spin off of Cruise.