Research over the years suggest that Mars was once flowing with water (even if it has none today). But why Mars couldn’t hold on to its lakes and reservoirs is still an open question, though new research suggests it has to do with size. Mars is quite a small planet. Its diameter is just over half that of Earth, and it has only about one tenth of our planet’s mass. Because of its compact body, Mars may have never stood a chance at keeping its watery surface. 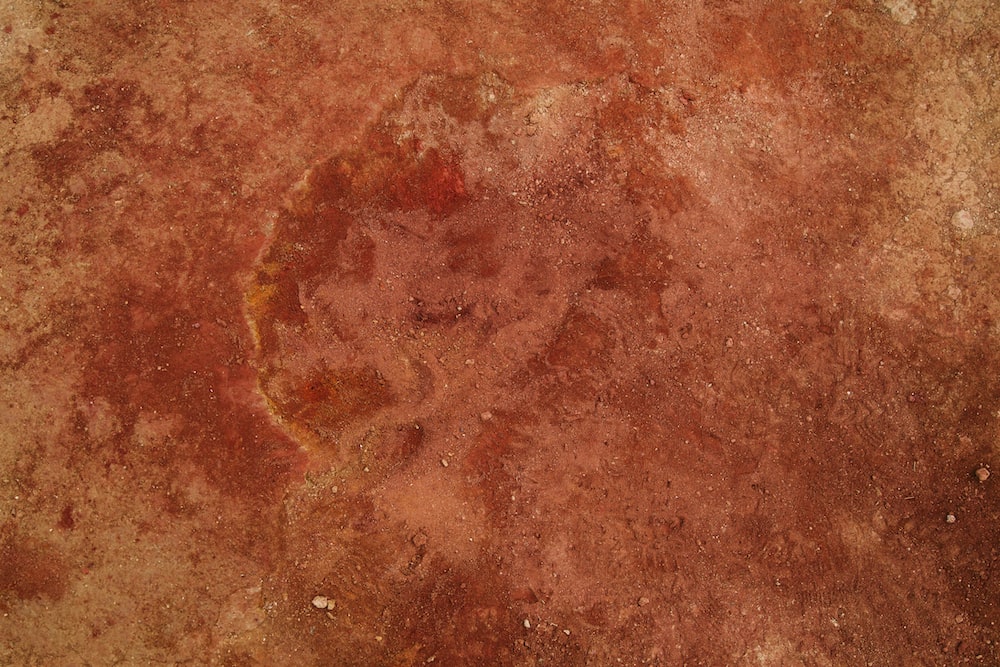 A study conducted by Dr. Wang and colleagues of Washington University in St. Louis(published in the Proceedings of the National Academy of Sciences) used stable isotopes of potassium to estimate the presence, distribution and abundance of volatile elements on different planetary bodies. They decided to use potassium as a tracer for more volatile elements and compounds, such as water. The researchers measured the potassium isotope compositions of 20 previously confirmed Martian meteorites. Using this approach, they determined that Mars lost more potassium and other volatiles than Earth during its formation but retained more of these volatiles than the Moon and asteroid 4 Vesta, two much smaller and drier bodies than Earth and Mars. They found a well-defined correlation between body size and potassium isotopic composition.

“The reason for far lower abundances of volatile elements and their compounds in differentiated planets than in primitive undifferentiated meteorites has been a longstanding question,” said co-author Dr. Katharina Lodders, also from the Department of Earth and Planetary Sciences at Washington University in St. Louis.

“This study emphasizes that there is a very limited size range for planets to have just enough but not too much water to develop a habitable surface environment,” said study co-author Klaus Mezger from Switzerland’s Center for Space and Habitability at the University of Bern. “These results will guide astronomers in their search for habitable exoplanets in other solar systems.”

These new findings could assist future astronomers in their search for life. If planet size can reliably predict the presence of water, then that could help planetary scientists quickly and easily rule out unlikely candidates.