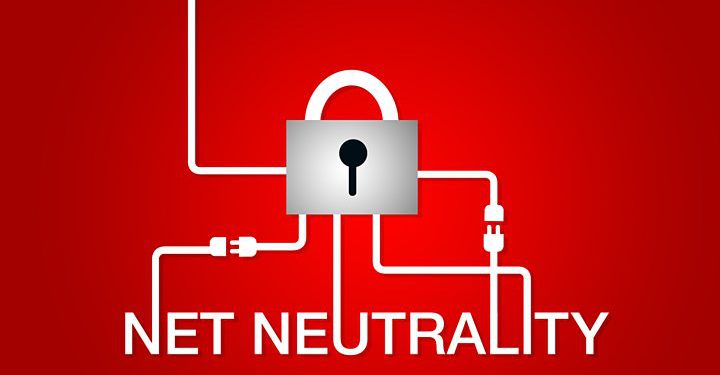 You’ve probably heard a lot on the topic of Net Neutrality ever since the trump administration’s FCC (Federal Communications Commission) moved to repeal the United States Net Neutrality rules, back in December of 2017. However, there has been a lot of conjecture and misinformation surrounding the debate, particularly regarding what Net Neutrality is and how it affects users and service providers.

The term Net Neutrality was first coined and popularised by Tim Wu, in his 2003 paper ‘Network Neutrality, Broadband Discrimination’. At its core, Net Neutrality is the principle that a service provider cannot intentionally slow or block access to specific websites or charge money for access to the blocked websites. Data cannot be prioritised to create slow lanes for users not willing to pay extra for unhindered access to the internet. 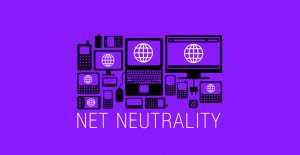 Examples of past breaches in the USA include:

After the rollback of Net Neutrality many state-level governments in the United States have begun to introduce their own Net Neutrality rules in an effort to mitigate the damage the FCC has done. California and Washington have both passed state-level legislation to enforce Net Neutrality, however, AT&T/Verizon lobbyists have stated that they will aggressively sue states that legislate Net Neutrality. 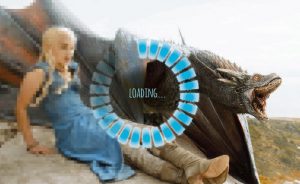 Jay Stanley, an ACLU (American Civil Liberties Union) policy analyst recently called for cities to begin building public broadband, commenting that ‘Internet service has become as essential as utilities like water and electricity, and local governments should treat it that way’.

But how does the conflict surrounding Net Neutrality impact Australia?

The first to be affected will be Australian businesses that operate internationally. American branches will now have to pay substantially more to their service providers for their internet, otherwise, they will find their internet connection being artificially slowed. 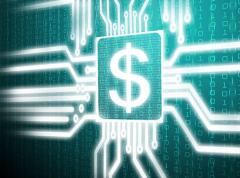 For the time being though, the ACCC (Australian Competition and Consumer Commission) has issued a warning that it will investigate service providers that slow down access to particular websites.