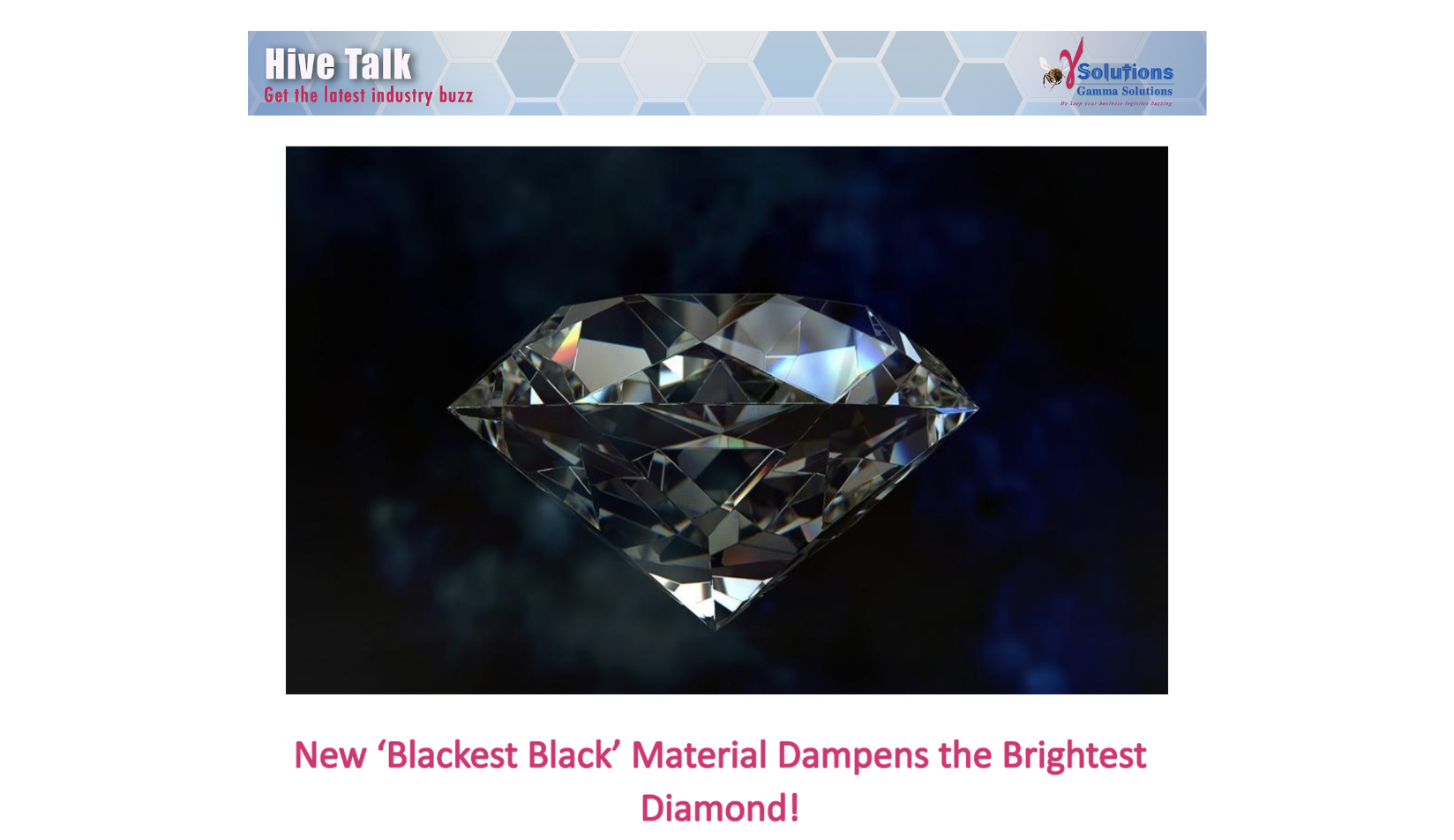 It was a routine day in the MIT labs and scientist Brian Wardle was working on removing a nuisance for an experiment. Who could have predicted he would discover the blackest material known to man yet, entirely by accident? Then again, that does seem in tradition with many of the greatest scientific discoveries of the past.

This new blackest material was discovered when Brian was trying to remove the natural layer of oxygen around aluminium. He gave the aluminium a sodium chloride bath and placed it in an oven. This was done to grow microscopic carbon filaments.

These carbon filaments or carbon nanotubes (CNTs), he found, capture and reflect light like no other substance ever did. They can capture 99.995 percent of any incoming light. The CNTs reflected light 10 times less than super black materials discovered earlier.

The properties of the new super black material are currently being displayed at the Redemption of Vanity art exhibit at the New York Stock Exchange.

The display uses a $2 million worth 16.78-carat natural yellow diamond from LJ West Diamonds. The diamond is coated with the black material. The diamond, hailed as one of the shiniest and brightest, has been completely consumed by the black coating. A visually arresting beauty has been wiped out from existence—at least visually. The material coating makes it appear like a void of black.

Applications and the Future

The possibilities the material can provide for commercial applications are already igniting interest. The aerospace industry in particular has shown a keen interest.

The material can potentially change and broaden the scope of how we interact with and look at space. The ultra black material can reduce the glare from stars in telescopes to unprecedented extents. This can allow us to better see planets, stars, and even spot black holes.

Who knows what the future holds for super black materials; for now, the current king of darkness has been found!