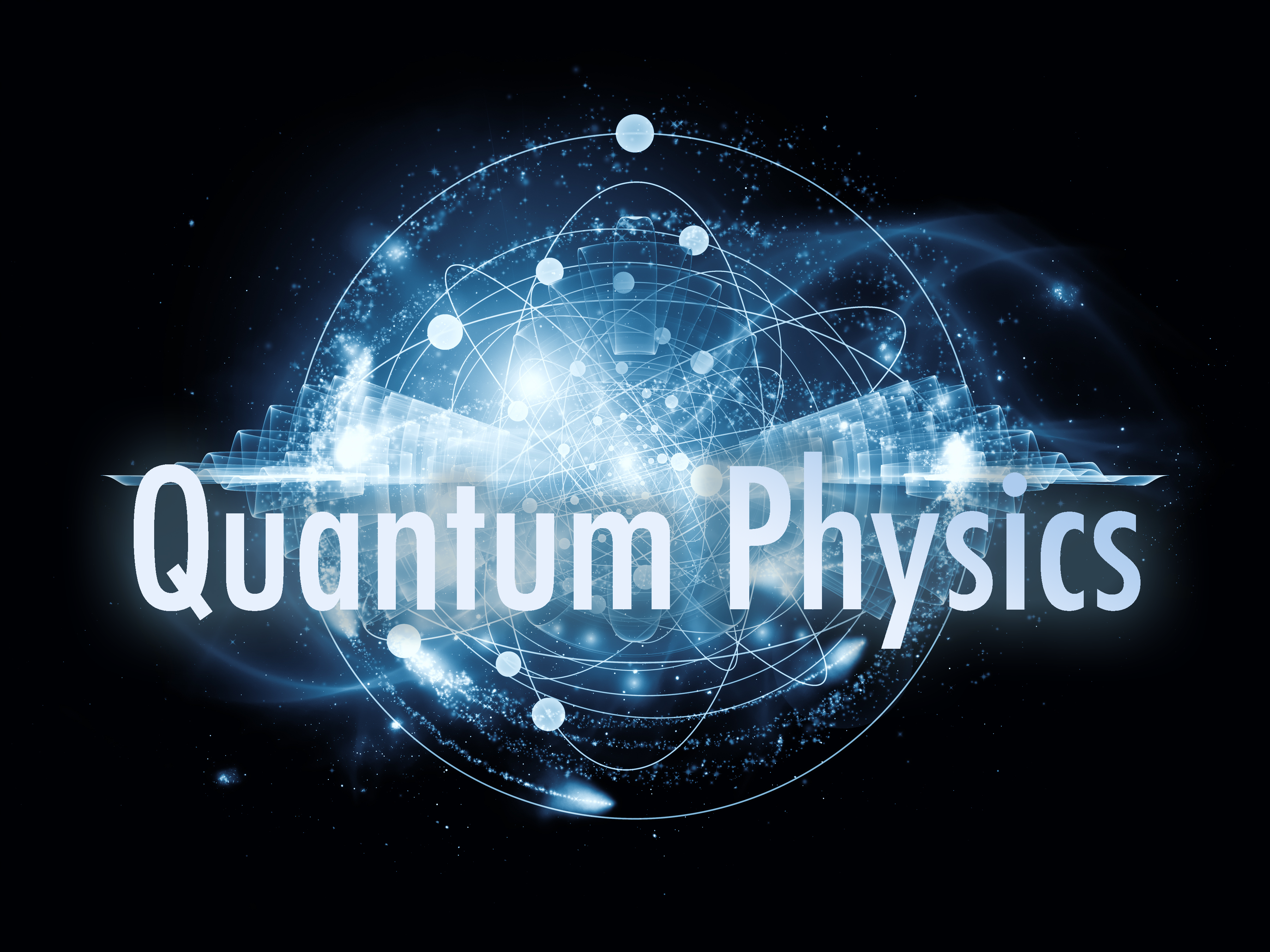 After years of hard work, scientists have finally succeeded in bringing a glass bead to its coolest quantum state.

Physicists in Austria cooled a nano-particle of glass to close to absolute zero in the quantum regime with the help of laser light. In other words, they brought a small bead of glass to the coolest quantum state possible using laser.

What is so exciting about the latest development is that besides gases, solid state particles can also be sent into these quantum states. Thanks to this new technique for controlling the quantum states of matter, we may someday see an object at two places simultaneously.

The heat level and motion of particles are closely related. The faster a particle is moving, the higher its temperature will be. This implies that cooling down a particle to its minimum-most temperature will make it motionless. Quantum mechanics states that you cannot find out the exact velocity of a moving particle. Hence, you can cool down a particle only to a certain limit. The ground state is reached when a particle approaches that limit.

How Scientists Did It

Scientists in Austria achieved this using a tiny glass bead that is thousands of times smaller than a grain of sand. The glass bead contained only a few hundred million atoms. To take away thermal energy from these glass atoms, scientists had to bring down the glass bead to close to absolute zero, which is about -273.15 0C. Under these conditions, the laws of quantum mechanics have a greater influence on the motion of particles.

To achieve this condition, scientists first had to isolate the glass bead from the environment. This was accomplished by a method involving the use of a laser to optically trap the glass bead in vacuum. Nobel laureate Arthur Ashkin introduced this technique a few decades back to isolate individual atoms.

The challenge lay in the correct use of laser to cool down the glass particles to near absolute zero. Although laser cooling through atomic transitions is commonly used for atoms, it is unsuitable for solids.

To this end, the research team worked on a method proposed by Noble Prize Winners Steven Chu and Vladan Vuletic. Recently, they had demonstrated this technique practically, but were still far away from the quantum ground state. They improved this technique by introducing more photons for cooling and by removing more gas from the environment.

Although the glass bead has a high temperature of 300 0C due to the action of laser, the particle center of mass is very close to absolute zero. The hot particle moves according to the principles of quantum physics.