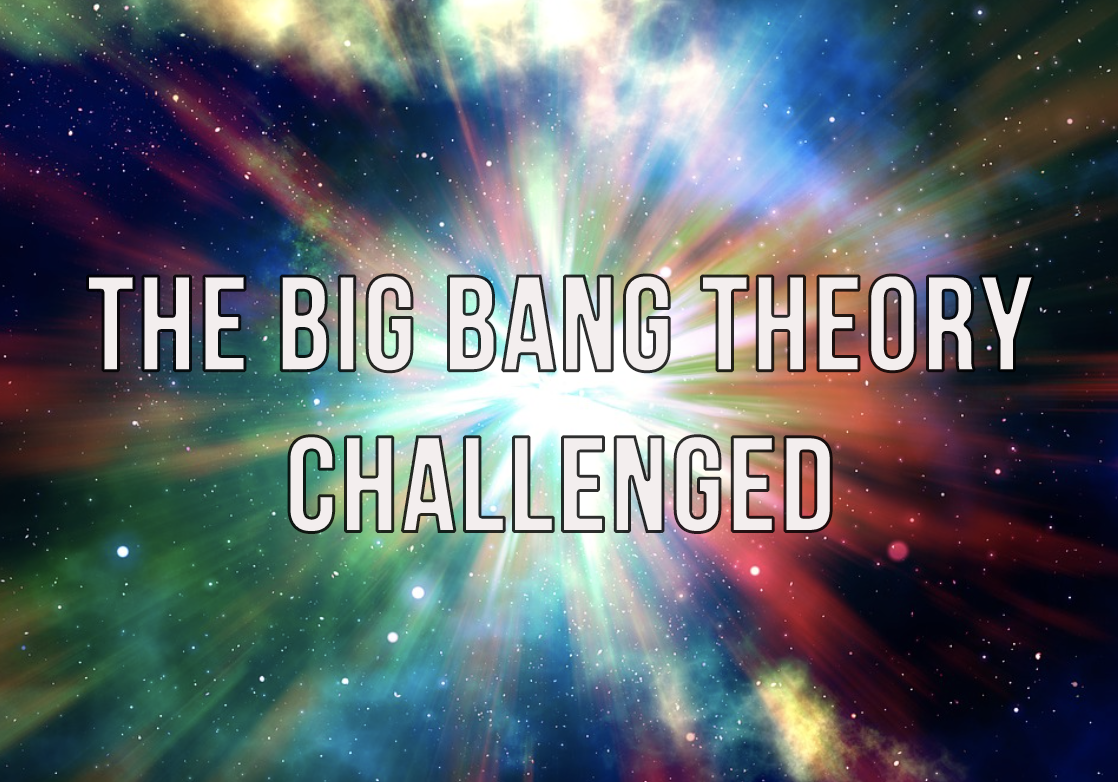 All the models of physics and mathematics seem to break down when scientists reach the moment of the big bang. So what happened before the great expansion?

The Big Bang theory is thought of as the start of our universe. In this current model, the universe was a small and dense inferno about 14 billion years ago, until everything as we know it – the stars, galaxies, and planets – exploded outward, exponentially expanding in size at a rate faster than the speed of right.

But what happened before the big bang? What led to the singularity in the first place?

Long story short: We’re not sure, but there are a few ideas.

All the math and science we know about the early universe breaks down as we delve deeper into the first few moments of our universe. What the math tells us is that we had a point of infinite density at the start of the Big Bang with everything crammed into a tiny point.

This seemingly irrational idea is an indication that we desperately need new math and physics to overcome the problem – our current understanding and tools are just not enough. We need a model of physics that can handle all of the gravity, and the other quirks of the universe, at massive orders of magnitude. This is where the string theory comes in, it can explain the earliest moments of the cosmos.

Theoretical physicists have many interesting theories about what happened before the Big Bang, here are just three of them.

Some new theoretical research shows that it may not be a one-time occurrence after all. Instead, it could be the latest iteration of a ‘big bang’ cycle that goes on forever, or at least once. Critics of the theory argue that the rules of entropy do not allow the universe to shrink into an infinitesimally small space and expand again.

Incidentally, the string theory supports this with strong mathematical grounding. It states that the universe repeatedly bounces between big bangs and big crunches, going back and forth into the past and future an infinite number of times.

One paper published in January to the arXiv database touched base with the mathematics and found that it is possible to observationally test everything.

This theory states that the universe before the big bang was a flat, small space that was stable until it reached a level of higher stability – if that makes sense. It stayed in this state until an outside force disrupted everything and the universe forced into expansion. This theory doesn’t violate the laws of entropy but it doesn’t explain our problems with the current model of the universe very well either.

3. There Never was a Singularity

The inflation theory states that fluctuations in the ‘inflation’ field led to an expansion of energy in one area of the field, leading to a rapid expansion. This exponential growth has left evidence in the cosmic microwave background as gravitational waves. Most cosmologists believe this is the best way to explain the universe’s low entropy.

In order to test these ideas, theoretical physicists have a lot of work to do. But their work is challenging because, for the most part, they don’t even know what they’re looking for.