Eating vegan doesn’t mean you need to miss out on a mouthwatering delightful Christmas meal! Here’s a list of traditional Christmas meals made vegan. 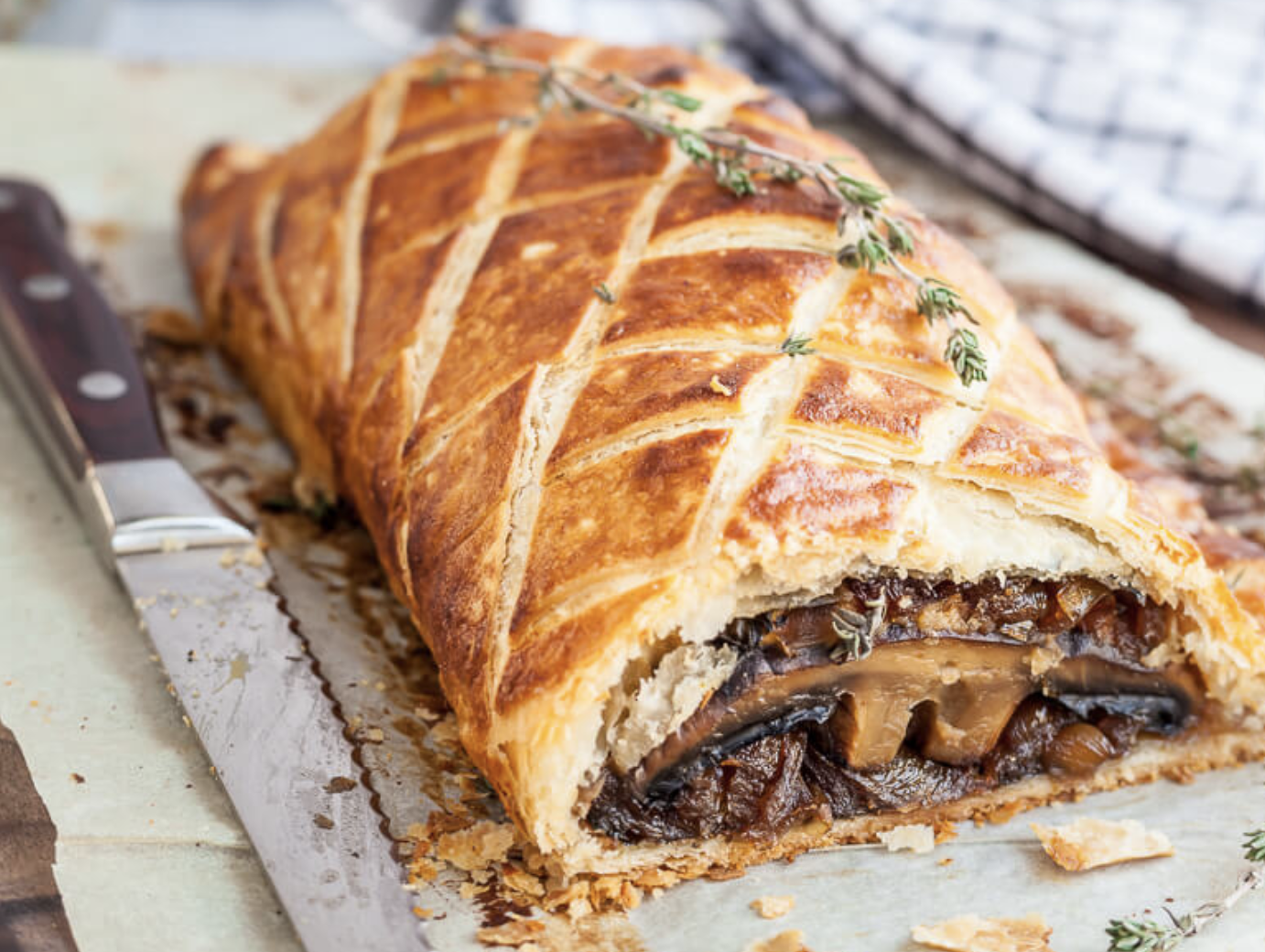 Notes
The mushroom wellington is best eaten as soon as it comes out of the oven as the pastry will start to soften as the mushrooms release their juices as they cool. 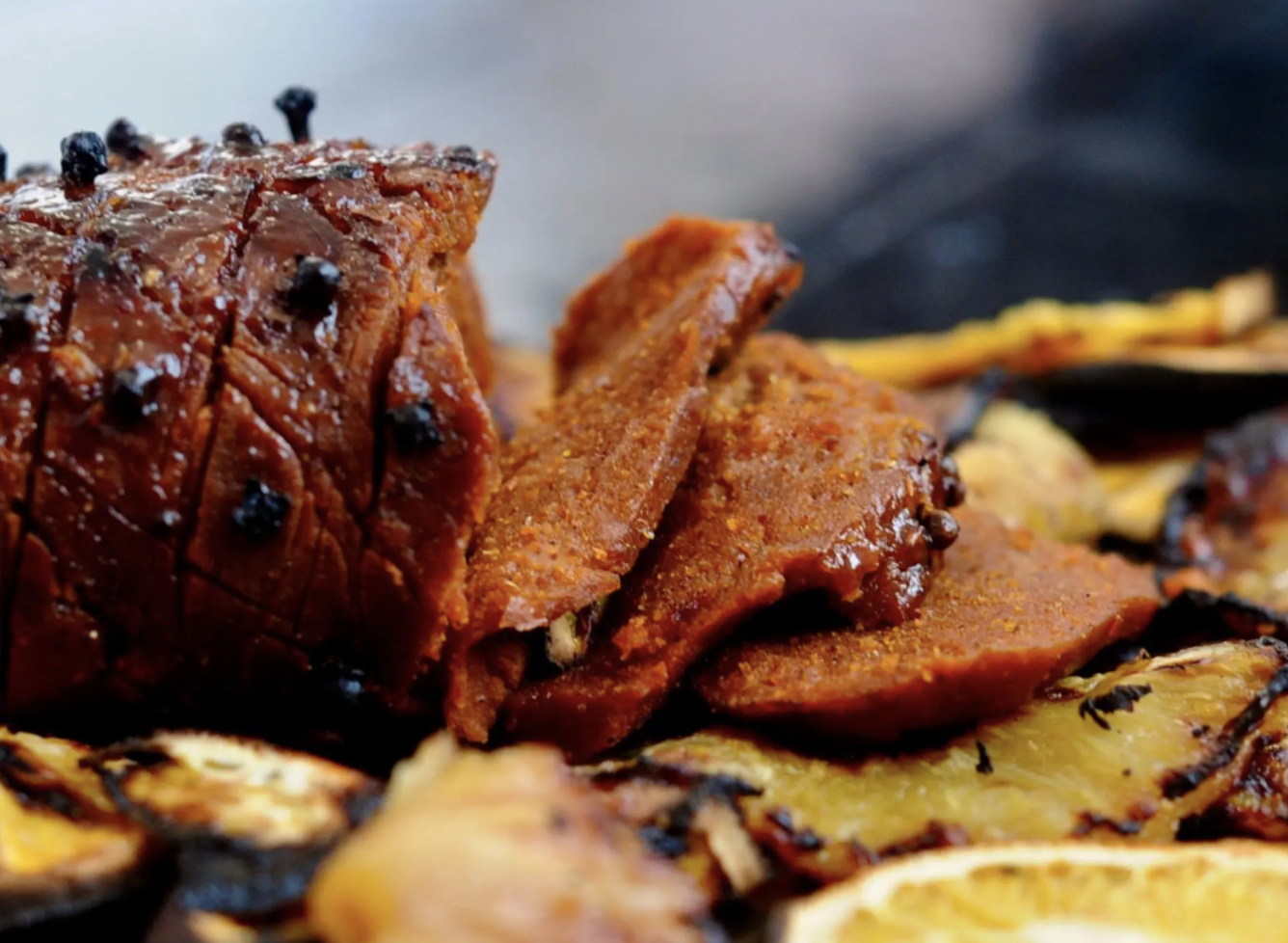 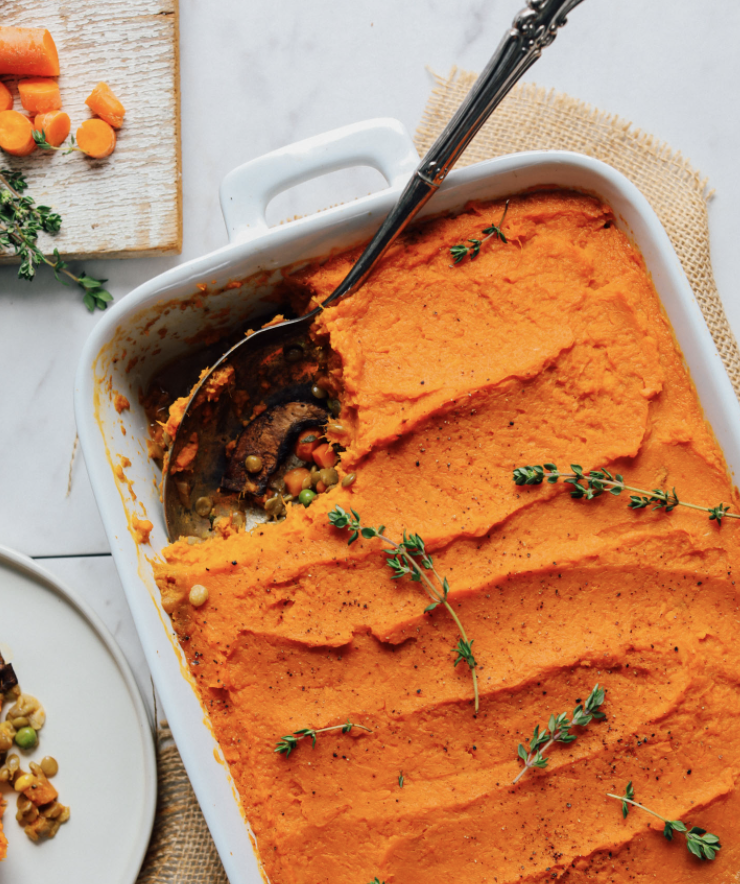 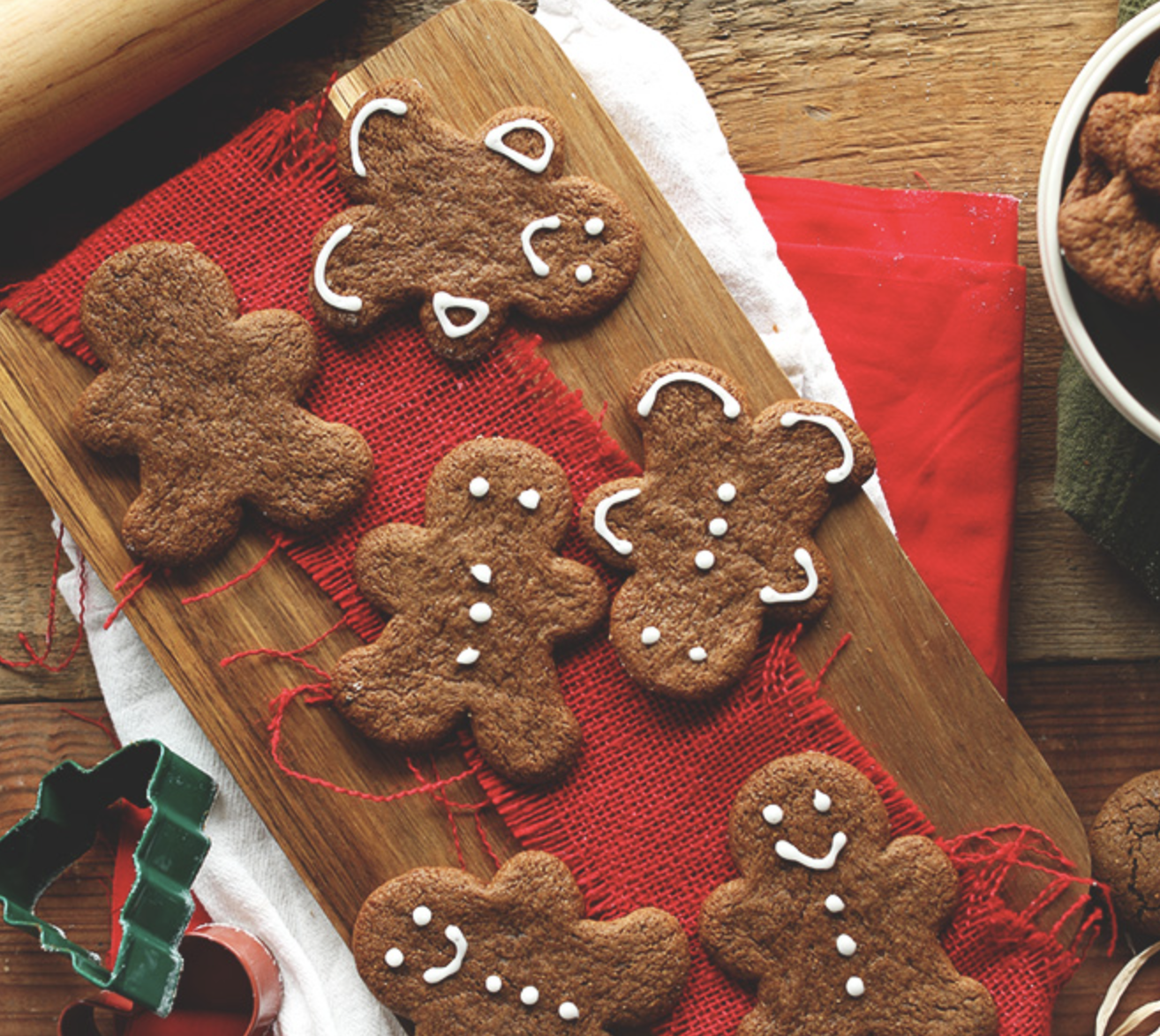 If you don’t want to cut them out into shapes (as it is a bit onerous with the dough being so tender), after chilling, simply roll 1 Tbsp amounts of dough into balls, freeze for 5 minutes, then bake for 10-12 minutes. 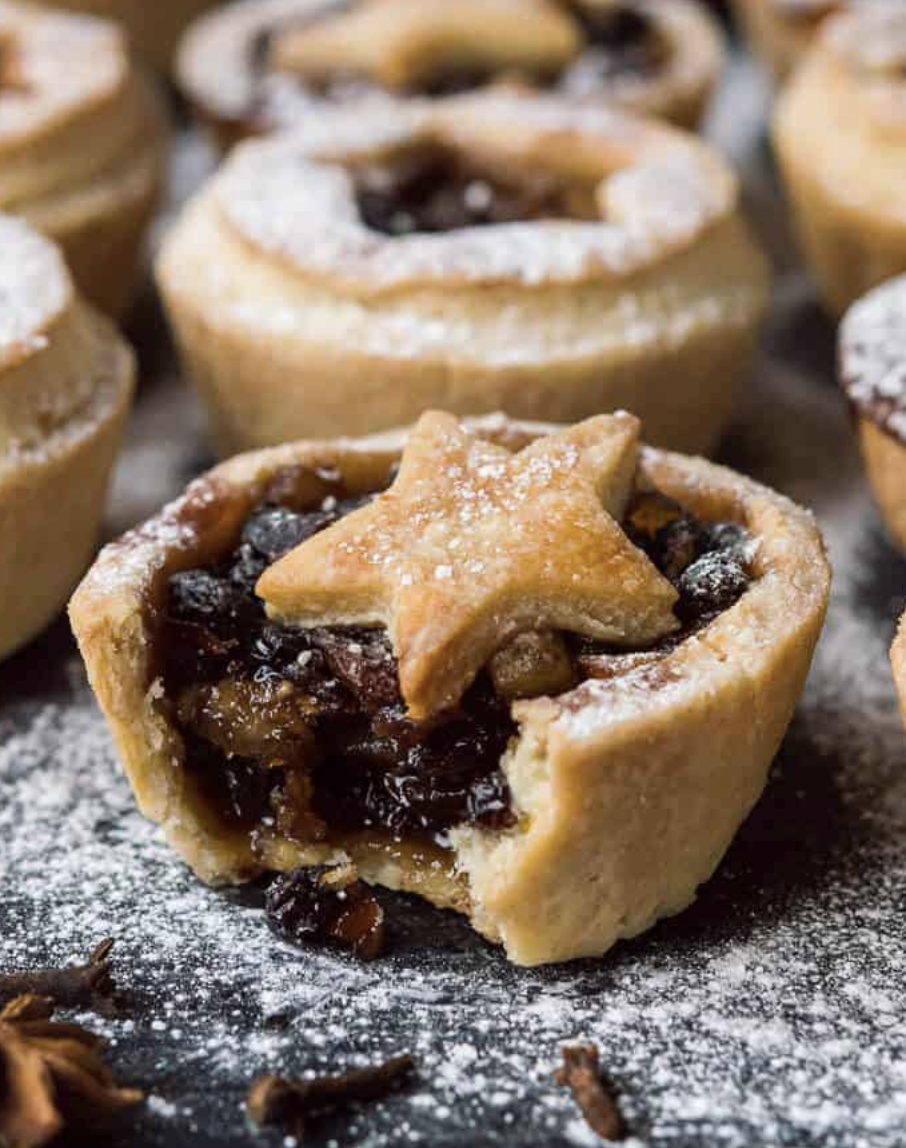 7. Vegan Tiramisu with Kirsch and Cherries 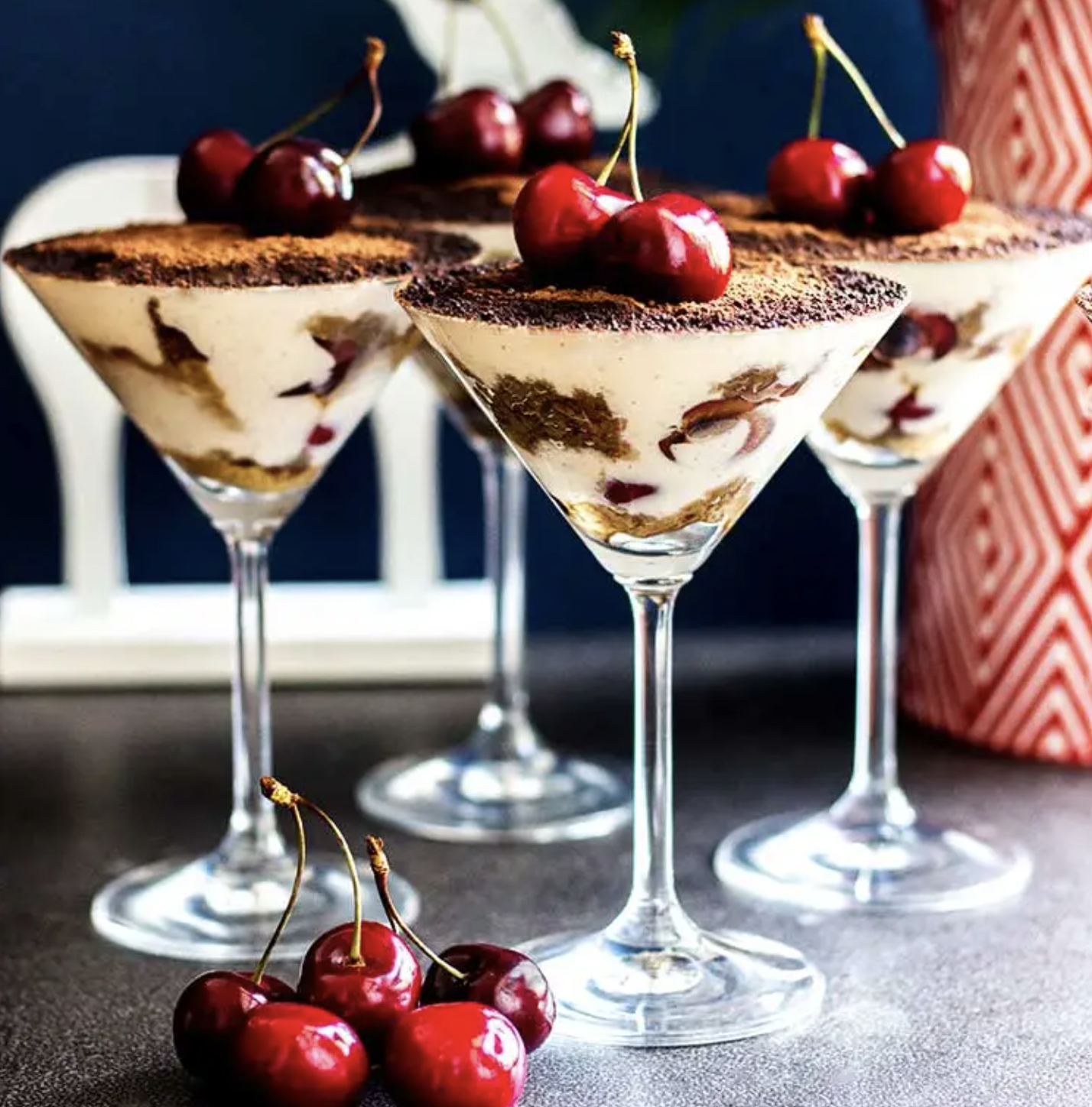 For the cake layers:

For the vanilla cheesecake filling layers: 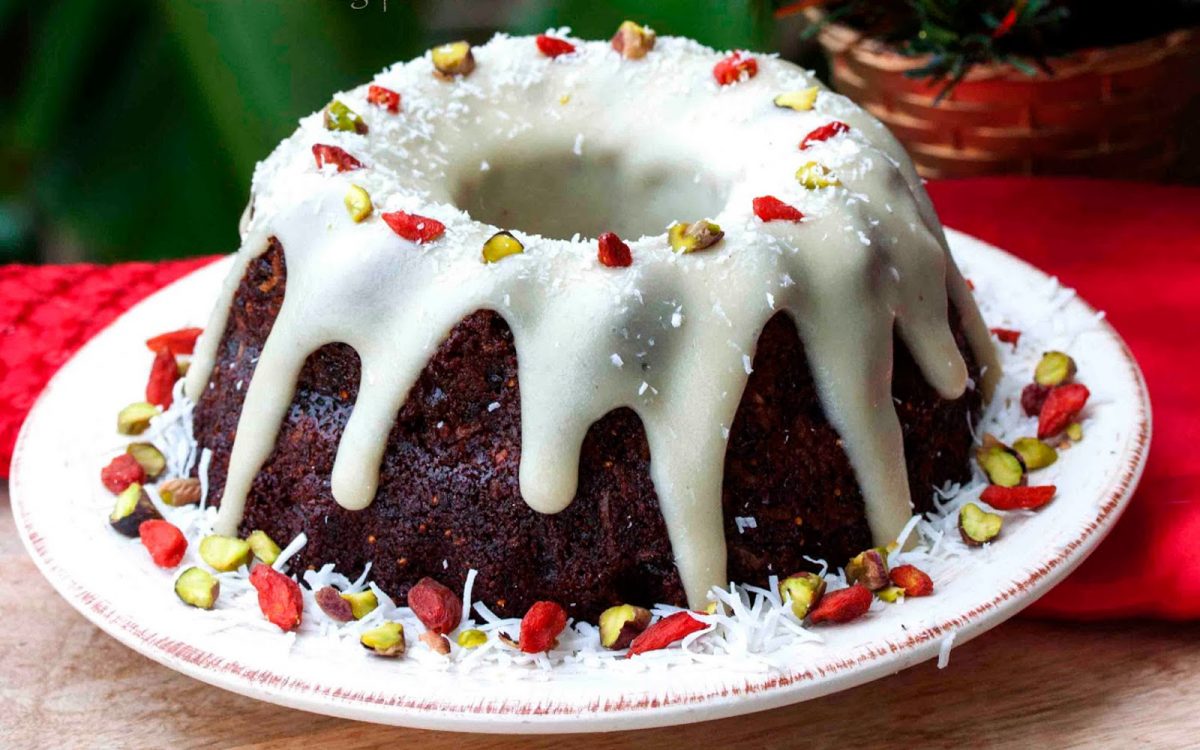 For the Fruit Mince

To Make the Cake

To Make the Frosting