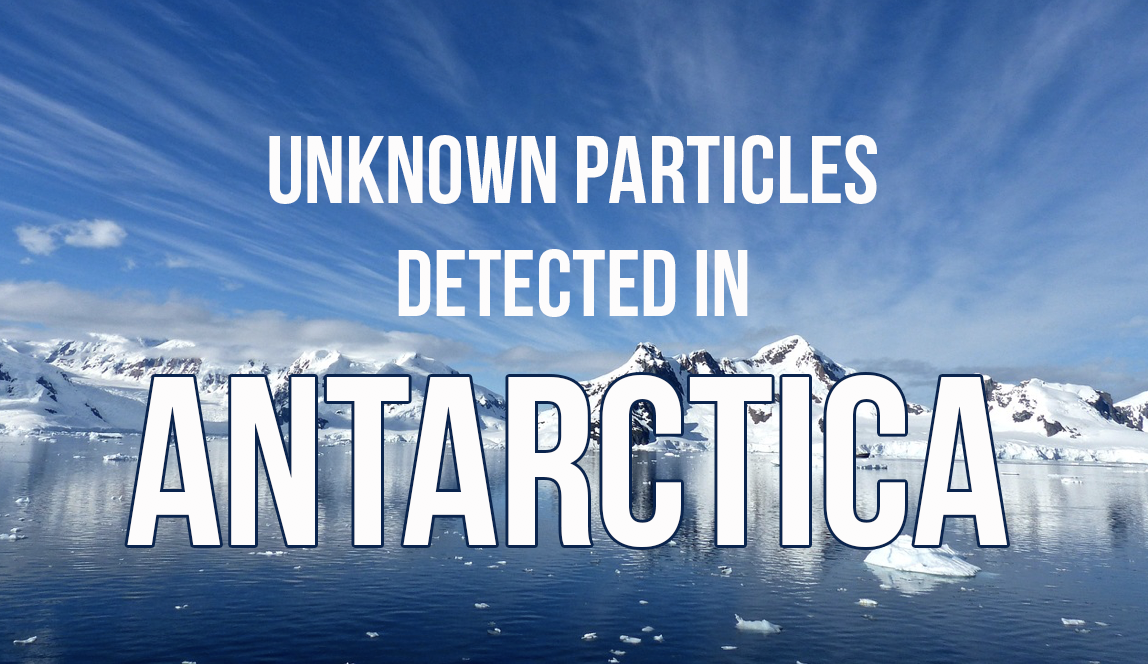 The current view of the Standard Model in physics may need to be revised after recent events in Antarctica. It’s been reported that ultra-high energy particles have shot up from underneath the frozen continent three times since 2016.

In addition to these events, several particles have also been detected at the buried Antarctic neutrino observatory “IceCube”. These particles were detected by equipment used in the Antarctic Impulsive Transient Antena (ANITA) experiment.

A recent paper by physicists working at IceCube hints that the Standard Model explanation for these particles may be incorrect. This model previously suggested that giant neutrino “guns” in space could be firing neutrino particles at the Earth.

If enough of these neutrino guns blasted neutrinos at our planet, a few of these particles would be detected exiting the Earth. However, researchers haven’t found any evidence that supports this explanation. Therefore, something else must be causing these particles to appear.

Neutrinos themselves are a unique type of particle. They are faint, hard to detect, and possess very little mass. They originate from the sun, and pass through planets and other physical bodies frequently. Their small size means they rarely collide with other particles such as protons, neutrons, or electrons.

However, ultra-high energy neutrinos are different in nature. They are rarer than low-energy neutrinos, but are larger in size, which means they collide with other particles more frequently. This makes it unlikely that they could pass through the Earth intact.

A large percentage of ultra-high energy neutrinos originate from interactions between cosmic rays and the cosmic microwave background left over from the Big Bang. When these interactions occur frequently enough, some of the particles ejected are bound to end up on Earth. However, the particle events detected by ANITA do not fit with this explanation.

Scientists will need to develop the next generation of neutrino detectors in order to get a better understanding of these particles and where they are coming from. For now, all we know is that the Standard Model does not explain these mystery particles and their origin.