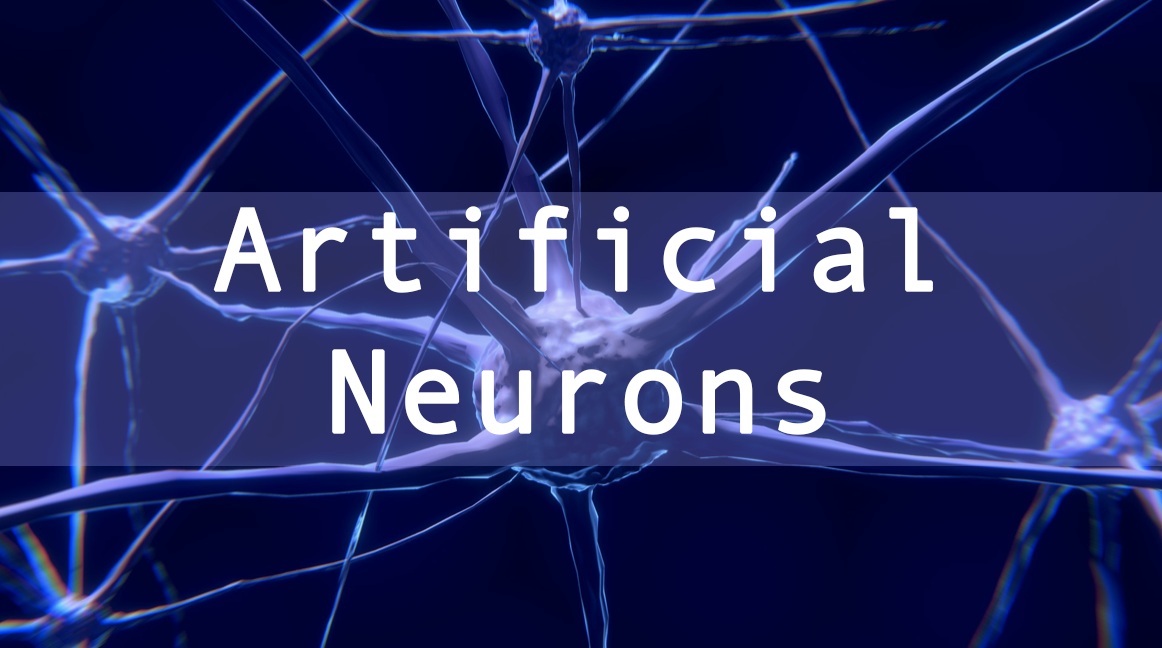 Could we be entering the age of integration between biological and artificial neurons? Some researchers in various countries seem to think so.

The brain ordinarily uses circuits of spiking neurons linked via synapses to function. These synapses can combine signal transmissions with memory storage and processing.

Researchers at the University of Southhampton then linked the two via artificial synapses which were created using nanotechnology.

Researchers were able to run the process in reverse as well, thereby showing two-way communication between biological and artificial neurons.

Such an experiment was considered a challenge given that it required a combination of expertise from different fields and cutting edge technology to be carried out. The success of the experiment could generate interest from people in other disciplines that wish to explore possibilities from neural interface research.

The University of Southhampton researchers that developed the synapses were pleased with the outcome of the experiment, as biological and artificial neurons had never been linked before to communicate across global networks. They believe it could lead to future developments in which dysfunctional parts of the brain are successfully replaced with artificial intelligence chips, thereby paving the way for a new era.